PLEASE TAKE NOTE THAT OUR SATELLITE OFFICE WILL MOVE TO THE RURAL CLINICAL SCHOOL, WORCESTER CAMPUS, AS SITUATED AT 1 DURBAN STREET, WORCESTER, 6850, AS FROM 21 APRIL 2022.

Home About Us History

The Law Clinic is situated in four Victorian cottages in Crozier Street. These cottages are heritage sites and forms part of a row of five semi-detached cottages that date from the late 19th century. In 1968, the oak trees in Crozier Street were proclaimed national monuments. 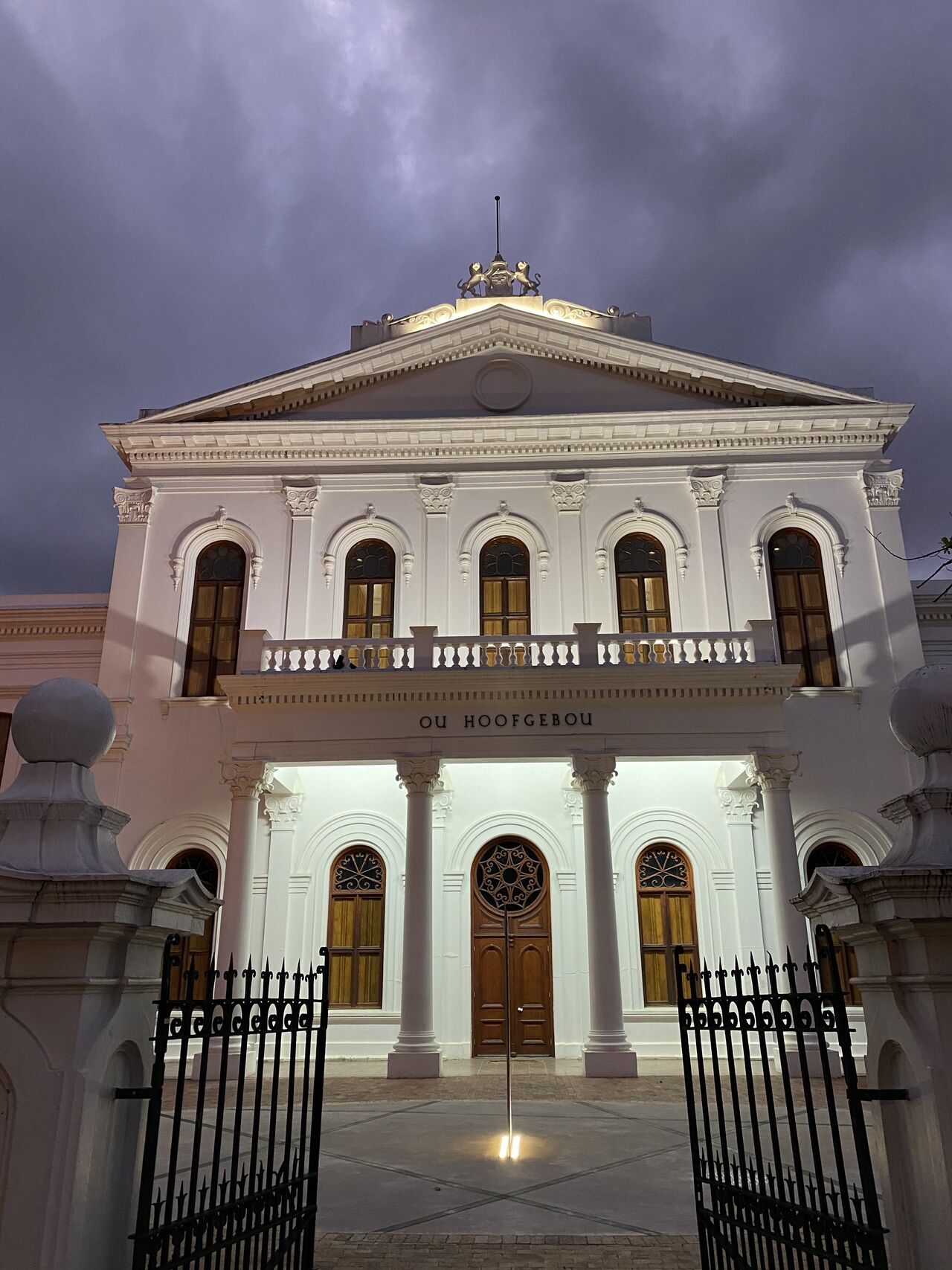